After honeymooning in Port Townsend with his wife Jennie in the fall of 2013, David knew instantly that “the city of dreams” was home. They relocated in 2015 and enjoyed three blissful years until unexpected circumstances forced them to return to the Vancouver/Portland area.

A year later, an opportunity to join New American Funding as a marketing professional presented itself, and David leapt at the chance. In the role of loan office assistant, David now gets to help others realize their dream of living in Jefferson County, too!

Outside of the mortgage industry, David is a musician, a published sci-fi/fantasy author, a notorious binge-watcher, and a giant nerd. He came to New American Funding after twenty years in the video game industry, only to discover that the office does not have Xbox Live. 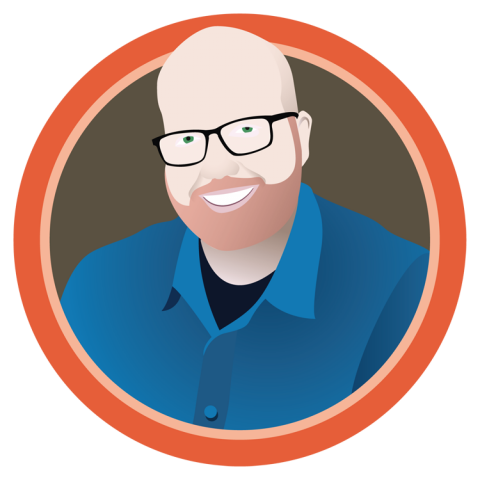