We frequently see appraisal waivers.  And desktop appraisals are becoming more common.  However, interior/exterior appraisals are still required on government loans and conventional transactions with less than 20% down.  Here are some tips I've learned over the years to make the appraisal process less ambiguous.

If you're a REALTOR®, it's often beneficial if you can be present at the appraisal inspection - even if the home is vacant and the appraiser has an MLS key.  Appraisers often overlook things or have questions.  If a REALTOR® is present, he or she can answer any questions and avoid a re-inspection (which costs time and money).

Feel free to bring potential comparables for your appraiser (especially for "difficult" properties).  Ideally, a comparable is a home that has sold in the previous six months within one mile of the subject property.

For all loan types:

The appraisal process is largely subjective.  There is no master list of repairs that every appraiser will require.  But these are the kinds of repairs an appraiser is likely to call out.

____ Peeling or chipping paint
____ Any signs of mold or mildew
____ All windows freely open and close
____ Missing electrical fixtures, switches/outlets, and switch/outlet plates
____ Missing flooring, including missing tiles
____ Flooring that is in disrepair or missing entirely
____ Handrails if there are more than three steps
____ Roof should have approximate remaining life of two years
____ Water stains on walls and ceilings
____ Missing bathroom fixtures and/or cabinet doors
____ Signs of pests (carpenter ants, rodents)
____ Missing kitchen fixtures and/or cabinets
____ Exposed wiring
____ Missing gutters
____ Damage to the exterior of home including soffit, fascia and siding
____ Adequate caulking and weather stripping on doors and windows
____ Only heat source is a wood stove
____ Missing built in appliances
____ Dampness or water in basement or crawl space
____ Hot water heater with no relief valve
____ Cracks in the foundation
____ Septic system or access to public sewer is required (no composting toilets)
____ Water system must be typical for the area.  For instance, if the property has a water catchment system instead of a well, we should be able to find comparable sales with water catchment systems. 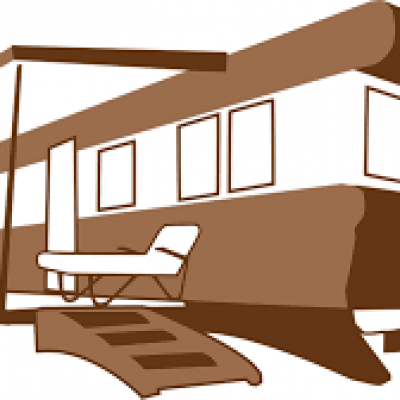 Manufactured homes are generally financable with a few stipulations. 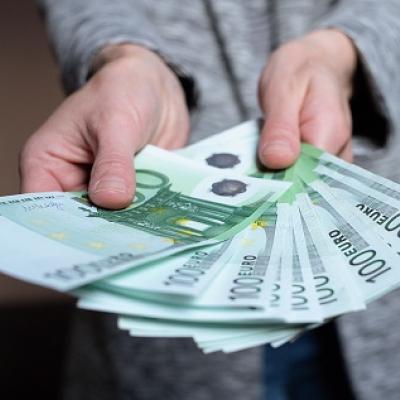 Our statisticians have been hard at work crunching numbers and analyzing data. And the much-anticipated percentage of cash sales in Jefferson County has been determined. We discuss the findings in this new video! 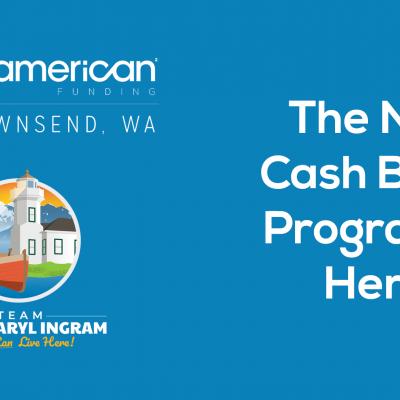 You may hear people say that buyers who need financing can't compete with cash, but we're here to tell you: Think again! New American Funding's Buyer Accepted program has leveled the playing field.