I had the opportunity to attend New American Funding's Sales Summit in Tukwila last week.  It was a meeting with (almost) all the NAF loan officers in Washington and Oregon.  So what was the theme of the day?  Market shift.

If you're following the real estate and mortgage market, you've already heard that the market is shifting.  Blazing hot housing markets across the country are beginning to cool.  We're seeing price reductions and homes sitting on the market longer.

I have a customer who planned to sell her Bay Area home and pay cash for a place in Port Townsend.  But the market shifted.  Instead of getting the $700,000 she was hoping for, her REALTOR® now tells her to expect $630,000 to $670,000.  So instead of paying cash, she's opting for a small mortgage.

We seem to be shifting from a seller's market to a buyer's market.  One REALTOR® told me, "Sellers are being unrealistic with their demands and buyers are tired of it."

So what does it all mean?

Although values aren't in free-fall, it feels like we've reached the peak of home prices.  In August, the median home price in Jefferson County was $377,500, up 5.08% from the same month a year ago.  That's definitely an increase.  But it's less than the previous two years' price increases.

Prices are expected to increase more slowly in the future.  And sellers will have to adjust their expectations.

As more buyers list their homes, hoping to catch the top of the market, we'll likely see increasing inventories.  According to realtor.com, "The number of homes on the market is finally starting to rise.  In August, 18 of the 45 largest housing markets, including such heavyweights as San Francisco, New York City, Los Angeles, Boston, and Dallas, saw more properties go up for sale than the previous year.  That means folks not only have a better shot at closing on the home of their dreams, but they'll also face less competition."

Mortgage interest rates have also risen steadily since the beginning of the year, which affects affordability.  Lower home prices mean more people can afford to buy.

I don't think we're going to see 6% interest rates over the next few months!  But I believe rates will continue their slow rise into 2019 and beyond.  And that's not necessarily bad news!  A good economy = higher interest rates.

Mortgage origination volume has also decreased. The Mortgage Banker's Association predicts a 60% decline in refinances from 2016, which could result in a reduction in the workforce of about 10%.  In other words, 45,000 people could lose their jobs in the residential lending industry by the end of 2019.

Yet, it seems like new players are entering the mortgage market every day.  And many of these players are bringing totally new operating models and no previous lending experience.  Zillow acquired a mortgage company in August.  Keller Williams launched a mortgage company with products exclusive to Keller Williams transactions.  And Amazon and Google are expected to follow suit.

Should we be worried about another real estate meltdown?  I don't think so.  Think of this as a pause.  A re-setting.  A market correction.

For one thing, it's a lot freakin' harder to get a mortgage now than it was pre-2008.  As anyone who has gotten a mortgage recently can attest, today's borrowers are thoroughly vetted to make sure they can afford their payments.  Therefore, the risk of widespread foreclosures is relatively nil.

Also, there's a very real housing shortage across the country.  There simply aren't enough houses available for the people who want to purchase them.  We should have a robust real estate market for years to come as we work to clear this shortage.

There is simply a limit to what people can (or are willing to) pay for homes.  I think we've reached that limit. 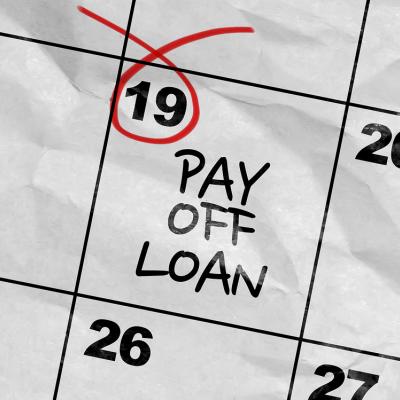 Pay Off Your Mortgage Early!

By all means, pay off your mortgage as quickly as you can! But don't believe everything you read online. 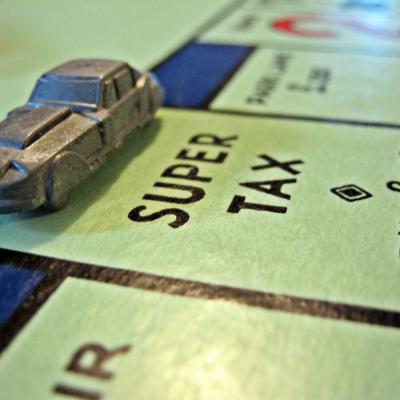 Most mortgage loans come with an impound account for paying property taxes and homeowner's insurance. Impound accounts are pre-funded at closing. And an impound (or escrow) analysis is conducted by your lender once a year. 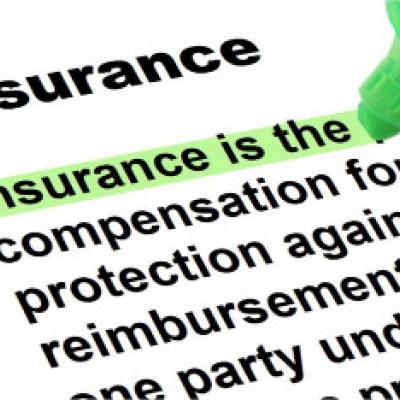 What is title insurance?

Title insurance usually protects against errors or omissions in deeds, mistakes in examining records, fraud, forgery, undisclosed heirs and spousal claims. Ultimately the policy protects the owner and lender from the possibility that the seller (or previous sellers) couldn't rightfully sell the property.