The Return of Subprime

Every day, we're hearing about new subprime and Alt-A mortgage options.  These include mortgage products for borrowers who have recently experienced a bankruptcy, short sale, or foreclosure.  We have options for debt ratios up to 55%, low down payment loans with no mortgage insurance, and deals that can close three months before a borrower starts a new job.

Lenders aren't required to issue qualified mortgages.  They are free to originate non-QM loans.  They just won't get the legal protections that come with a QM loan.

But QM or not, lenders must verify a borrower's ability to repay.  That's not an option.  We must consider a borrower's income, assets, employment, credit history, and liabilities.

As long as lenders stick to top-tier borrowers, these loans aren't necessarily dangerous.  We may offer a product for a borrower with a foreclosure from one year ago.  But that borrower will need a 700+ credit score and 20% down.  And you better believe his income will be examined with a fine tooth comb.

These are niche products for niche borrowers.  And in my experience, they are not used often.  As much hype as these products are getting, non-QM loan originations are a very small part of the market.  According to a survey by the American Bankers Association, non-QM loans declined from 14% of the total mortgage market in 2015 to 9% of the market in 2016.

Why the decline?  I think it's because mortgage guidelines in general are loosening and more and more people qualify for QM loans.  Any loan that is saleable to Fannie Mae, Freddie Mac, FHA, VA, or USDA is considered a qualified mortgage (at least for the time being).  Both Fannie and Freddie have products that require as little as 3% down.  And FHA allows credit scores as low as 500 (although many lenders do not)!  With guidelines that broad, few borrowers need a non-QM loan. 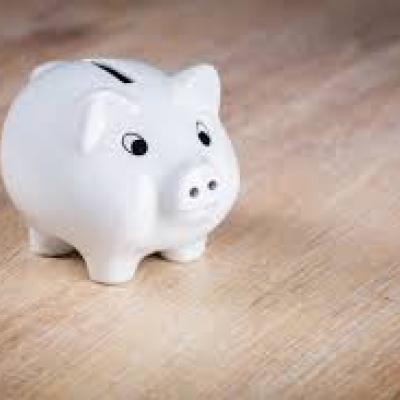 A temporary buydown is a program that allows a buyer to reduce his mortgage payment the first few years of his loan. 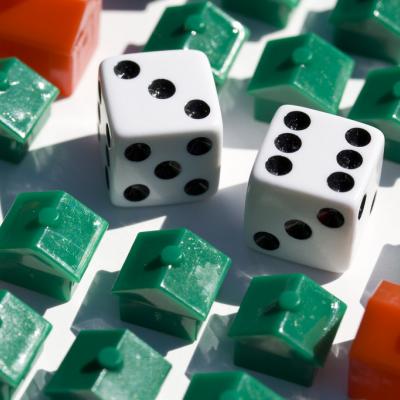 Could an adjustable rate mortgage be right for you?