Unless you’re boycotting the news, you probably heard that the Feds “raised interest rates” in March. That is true but it doesn’t mean what you might think for mortgage interest rates.

So now you can impress your friends and family at your next soiree with your knowledge of interest rates and Federal Reserve decisions.

If you’d like to know more about where interest rates are headed and how to secure a competitive interest rate on your next home loan, visit my web site or text me at 360-301-7575.

My name is Emily Caryl Ingram. I lead a team of Mortgage Loan Specialists at New American Funding in Port Townsend, WA. 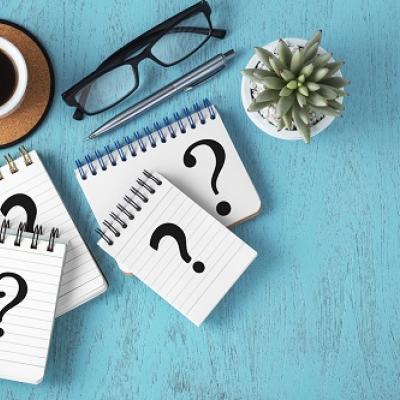 Choosing a lender is a big decision, but asking these five essential questions can shed some light on your prospective mortgage professional and put your mind at ease. 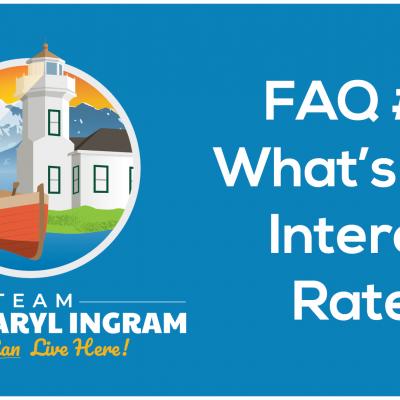 Interest rates vary tremendously based on the parameters of the loan and the overall cost/benefit strategy you ultimately employ. Any yahoo can quote you an interest rate on the given day you happen to call. The better question to ask is: How are interest rates behaving right now and why are they behaving that way? 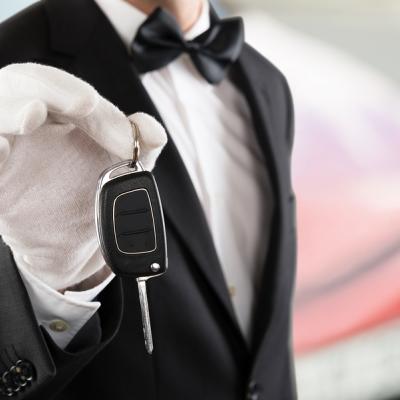 You have many lenders to choose from. How do you make sure you're getting the best interest rate possible? 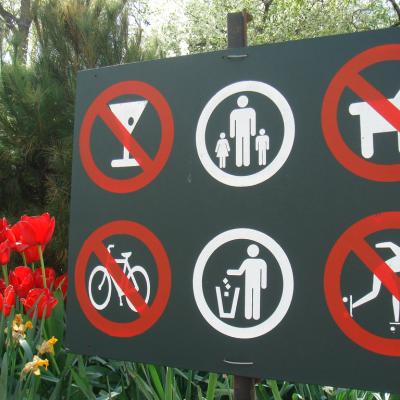